When I was a new missionary for the LDS Church, and living at the Missionary Training Center in Provo, UT (this was back in 1998), I had a Branch President that I quite admired.  He was a very wise man.  Here is one piece of universal wisdom which he gave, and which I have never forgotten (tho perhaps not always lived):

“The scriptures say that Sampson killed a thousand Philistines with the jawbone of an ass, and every day at least that number of relationships are damaged with the same weapon… You don’t have to say everything that comes to your mind.”

Plural marriage puts you in impossible situations sometimes; situations where it is impossible to please everyone, or even most of the people.  This is most often true for plural husbands.  While the difficulties between the Briney women continued to play out in this most recent episode (Seeking Sister Wife, season 1, episode 6), I must say that I was pleased with the involvement that Drew displayed. 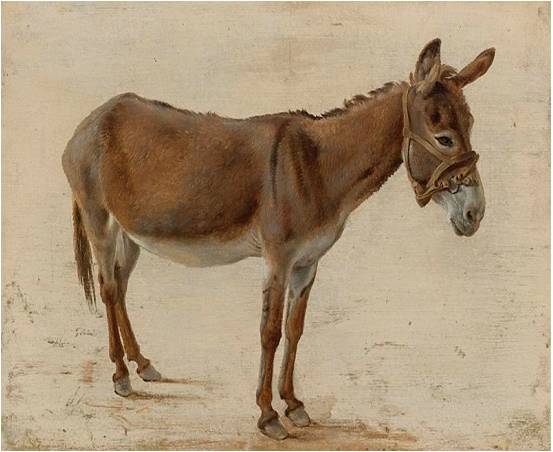 Furthermore, I have to offer an apology to Drew.  In my last post I did not take into account the very likely truth that TLC is either behind much of the drama portrayed in their family, whipping it up to more than it need be, or else cleverly editing the video clips to show stern looks and eye rolls out of context, as well as leaving out parts of the story that wouldn’t fit the network’s vision for the show.  Drew and all good plural husbands are much more involved in settling disputes, and counseling with their wives, than could ever be shown on television.