My young children were digging in the dirt, and I was fortunate enough to overhear this nugget of wisdom spoken by my 4-year-old son:

“It doesn’t matter who has the bigger shovel because we’re working together.”

This is exactly the kind of attitude that can and ought to prevail in a plural family (or any kind family or group working together for a common goal).

Anything more I say will just take away from what the 4-year-old said, so I’ll leave it at that.

It doesn’t matter who has the bigger shovel when you’re all working together. 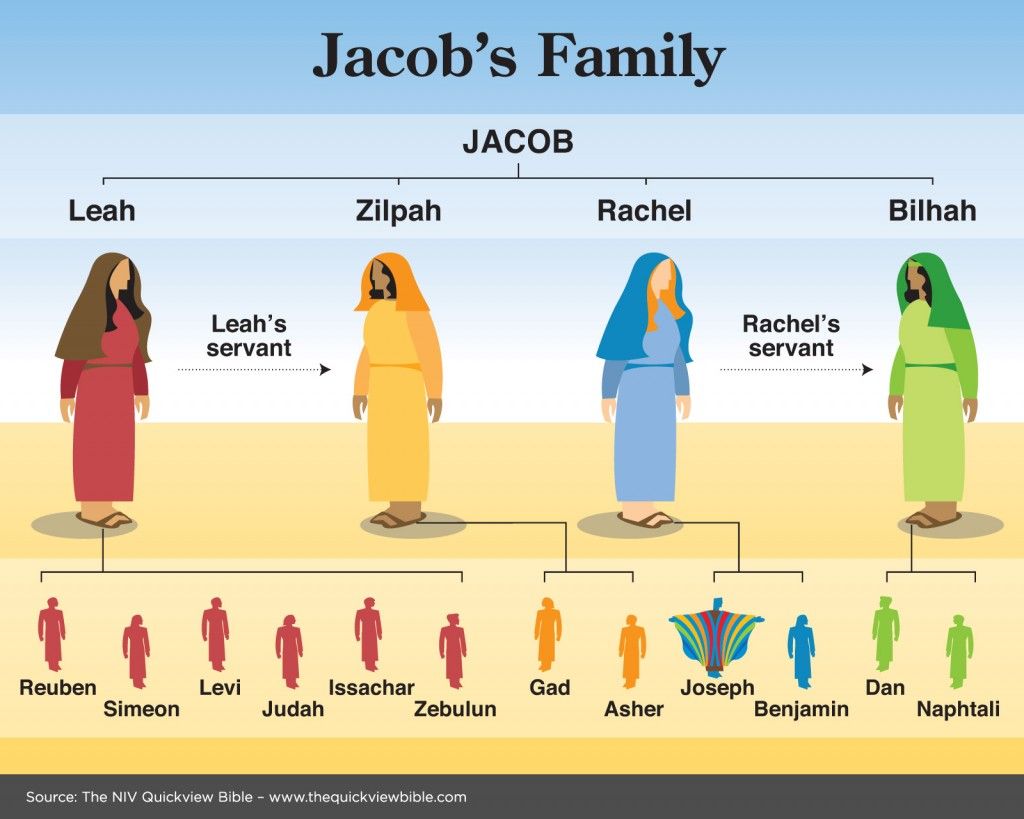 I was still an active member of the LDS Church, and I was substituting as the pianist in primary.  Singing Time was over for the Junior Primary, so I had a few minutes to relax before the Senior Primary came in.

The Primary President was in charge of Sharing Time, and she was having the children role play some Bible stories.

Since we believe we are Israelites, Jacob (a.k.a. Israel) is a key person in our story and covenant heritage.  The trouble for a strictly monogamous Church is that Jacob/Israel inconveniently had 4 wives, and each wife was the mother of at least 2 of the sons who would become the namesakes for the “tribes of Israel.”

How does one tell the story of the family and hold Jacob/Israel up as a good example we should emulate without condoning his polygamy???

When trying to role play this awkward marital situation, what is a Primary President supposed to do?

She did what any self-respecting monogamous Primary President would do.  She pretended that Jacob had only one wife, giving her the credit for birthing all 12 of his sons (and 1 daughter).

I wasn’t a polygamist back then — in fact, I didn’t even like the idea of polygamy — and yet I was shocked at this blatant mis-telling of the common Bible story.

(Side note: The famous musical Joseph and the Amazing Technicolor Dreamcoat mentions Jacob’s “wives“ and states that Joseph’s mother was Jacob’s favorite wife.  As far as I remember, the play leaves it at that; the plural wives are not major characters and they are never explicitly named, so the screenplay skirts around the polygamy issue without either making a big deal about it or being inaccurate.)

Back to the Primary President.  She invited 1 boy and 1 girl to the front of the room and let them dress up in some simple homemade costumes.  Then she introduced them to the primary as Jacob and his “wife“, who were the parents of the 12 sons we know as the tribes of Israel.

I was stunned.  I couldn’t let this error pass without comment, so from the back of the room, I raised my hand and opened my mouth and said,

The Primary President blushed and hemmed and stammered and couldn’t find a way to remove herself from the embarrassing situation she’d put herself into.  The story was cut short and the children were shooed back to their seats.

I felt bad for correcting the Primary President in front of everyone, and yet, what would you have done?

An hour later, when the same activity was being done with the older age group, I noticed that the Primary President still had children act out Adam and Eve, Noah and Mrs. Noah, Jonah, Daniel, David and Goliath, and so on, but she didn’t dare repeating the Jacob-and-his-monogamous-wife incident, and that story was left out.